The IHSEA endeavors to create and foster competitive esports programs in all Illinois high schools by providing assistance, organizing tournaments, and presenting information to schools and advisers. These programs cultivate talents in potentially underserved populations and provide a pathway to college scholarships and careers in the gaming industry.

Our Board of Directors

These people are experts from around the U.S that help us steer the ship from above. Each Director has the best interest of students at heart, and carry that interest into every decision they make. 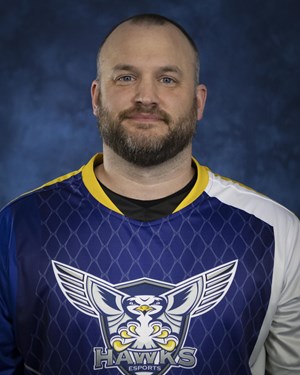 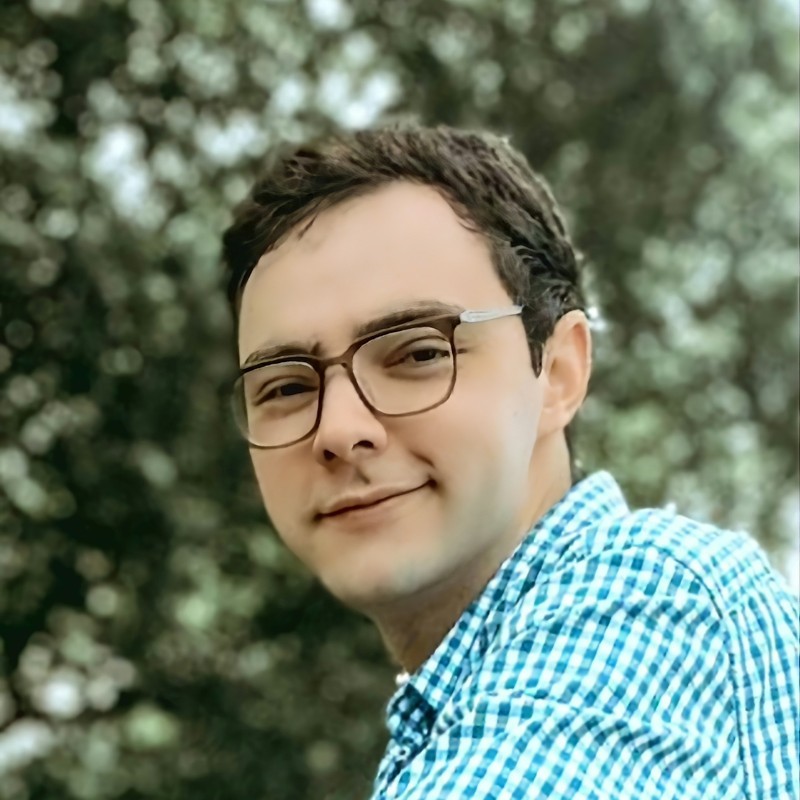 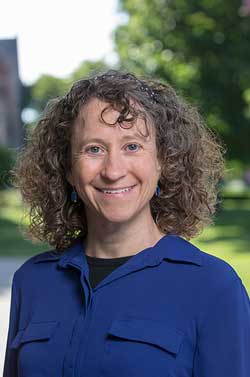 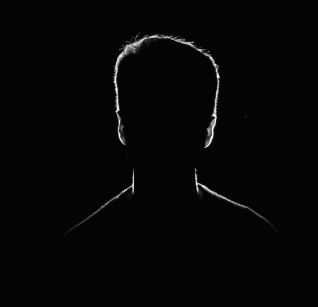 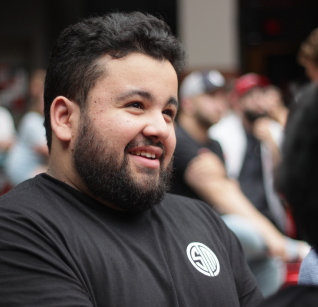 Our personnel hail from all over the country and aim to provide the best experience possible to all of our participants. 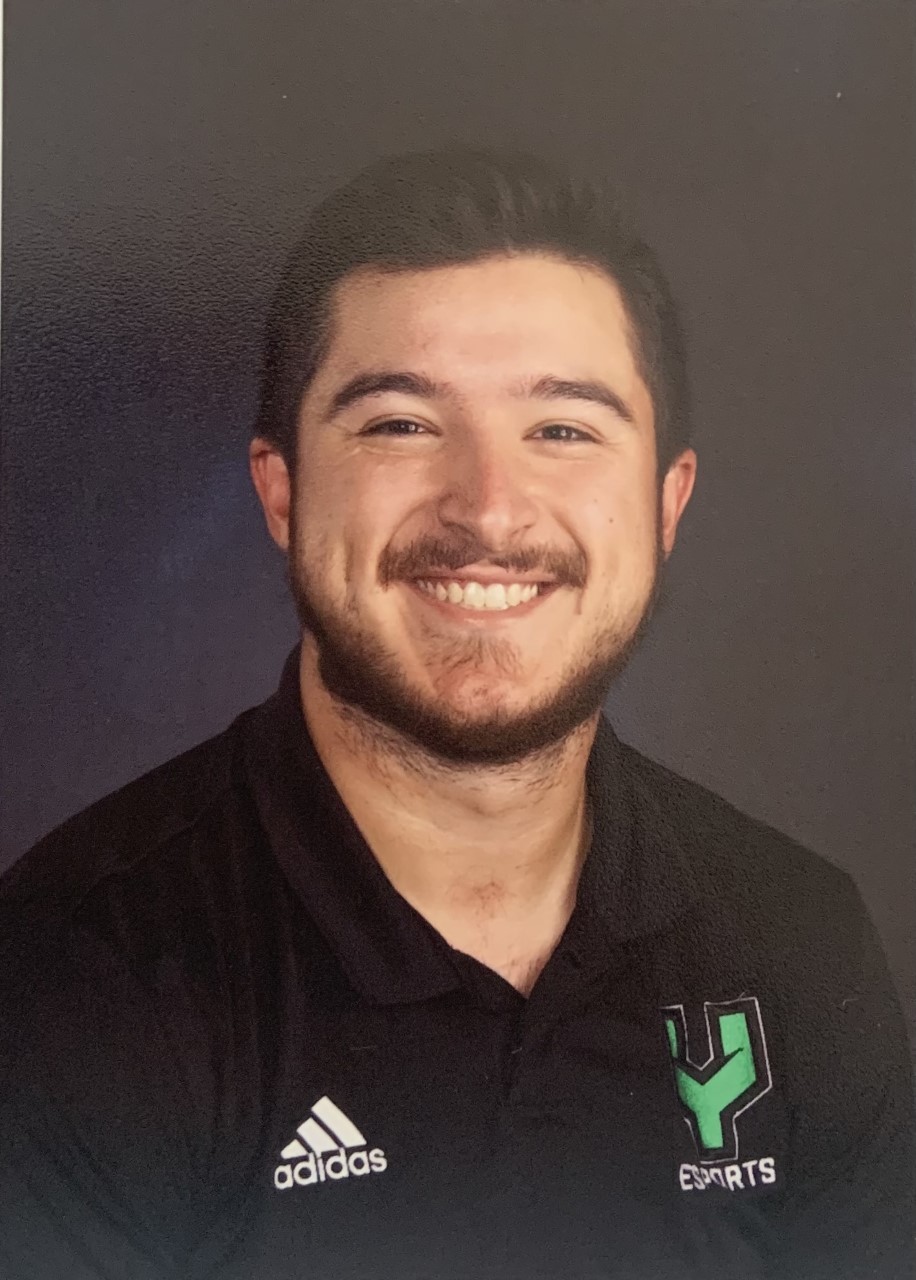 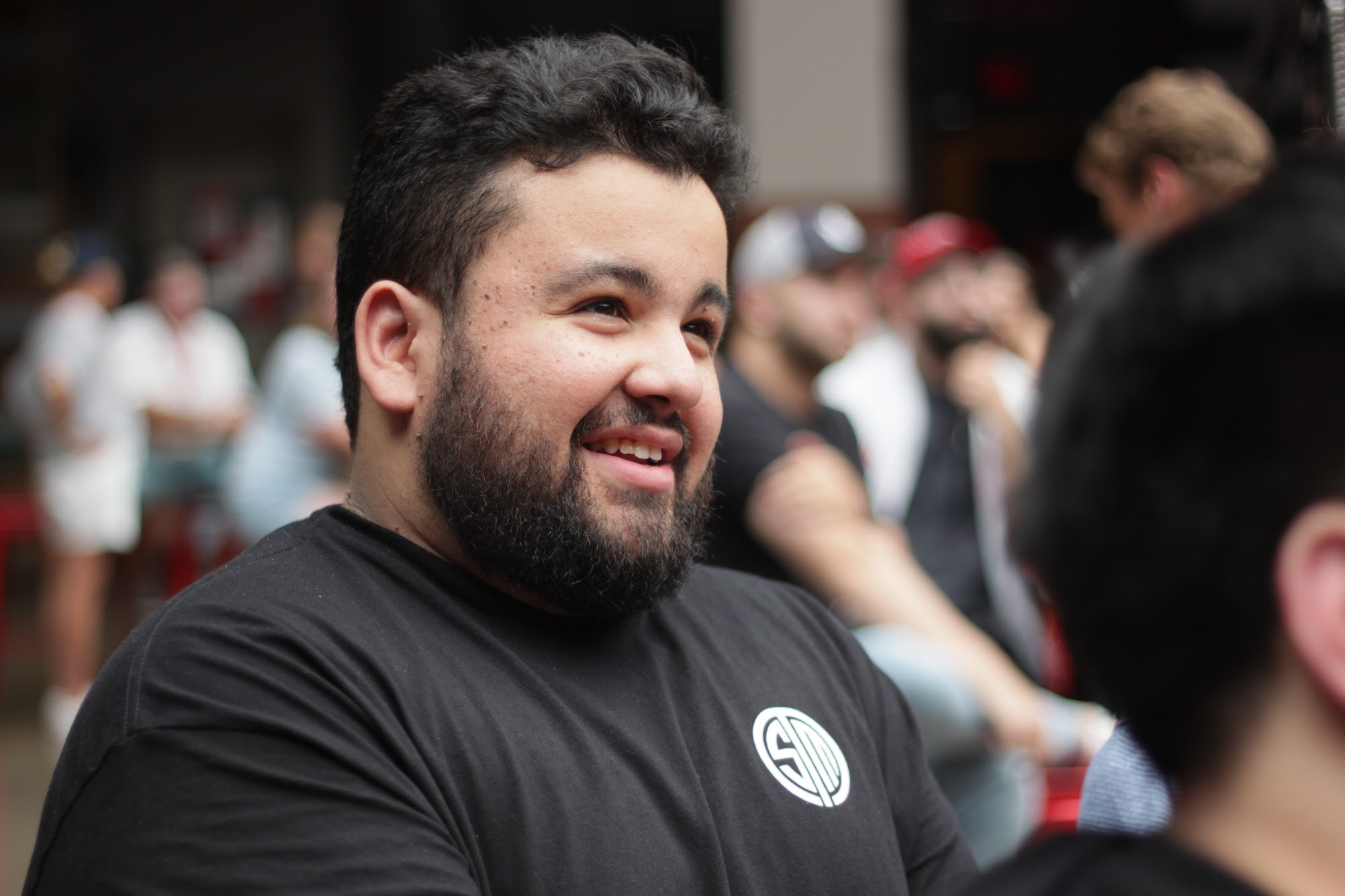 Andy Mendez is the Executive Director of the Illinois High School Esports Association. He is also Founder and former Director of Esports at Naperville Community Unit School District 203. Andy is an alumni of IHSEA’s very own Metea Valley High School Esports, in which he founded in 2016. Esports was initially Andy’s interest as a student and has transformed his passion into a career. Favorite esports titles: League of Legends and Halo. 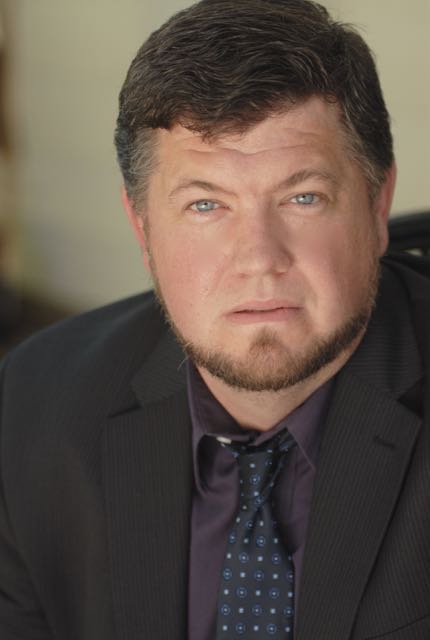 Brock is a lifelong gamer and esports enthusiast. Head Coach and coordinator for Massac County High School esports. Brock is part of the Onboarding team with IHSEA as well as a member of the IHSA esports advisory panel. Through these platforms, Brock helps spread the positivity of esports as well as helps schools implement esports into their programs. 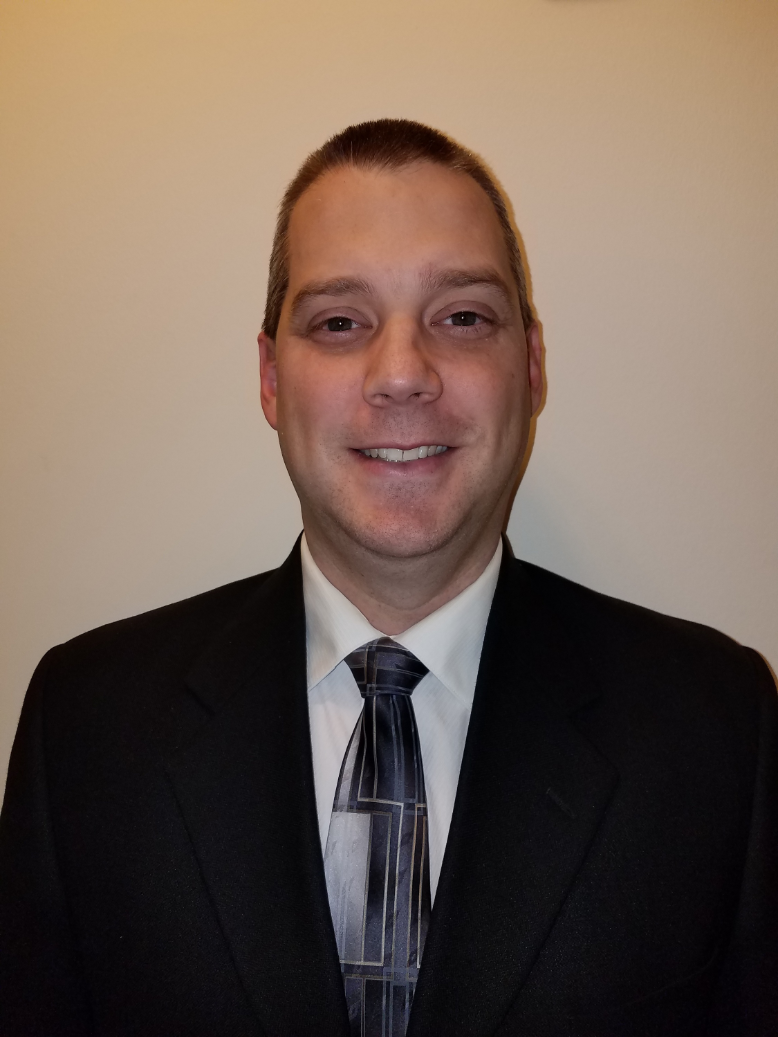 Chris believes esports has the ability to smash through barriers (gender, race, age) and greatly contributes to the life skills needed outside of high school for young adults. He can’t wait to see what is next in store for Illinois esports! 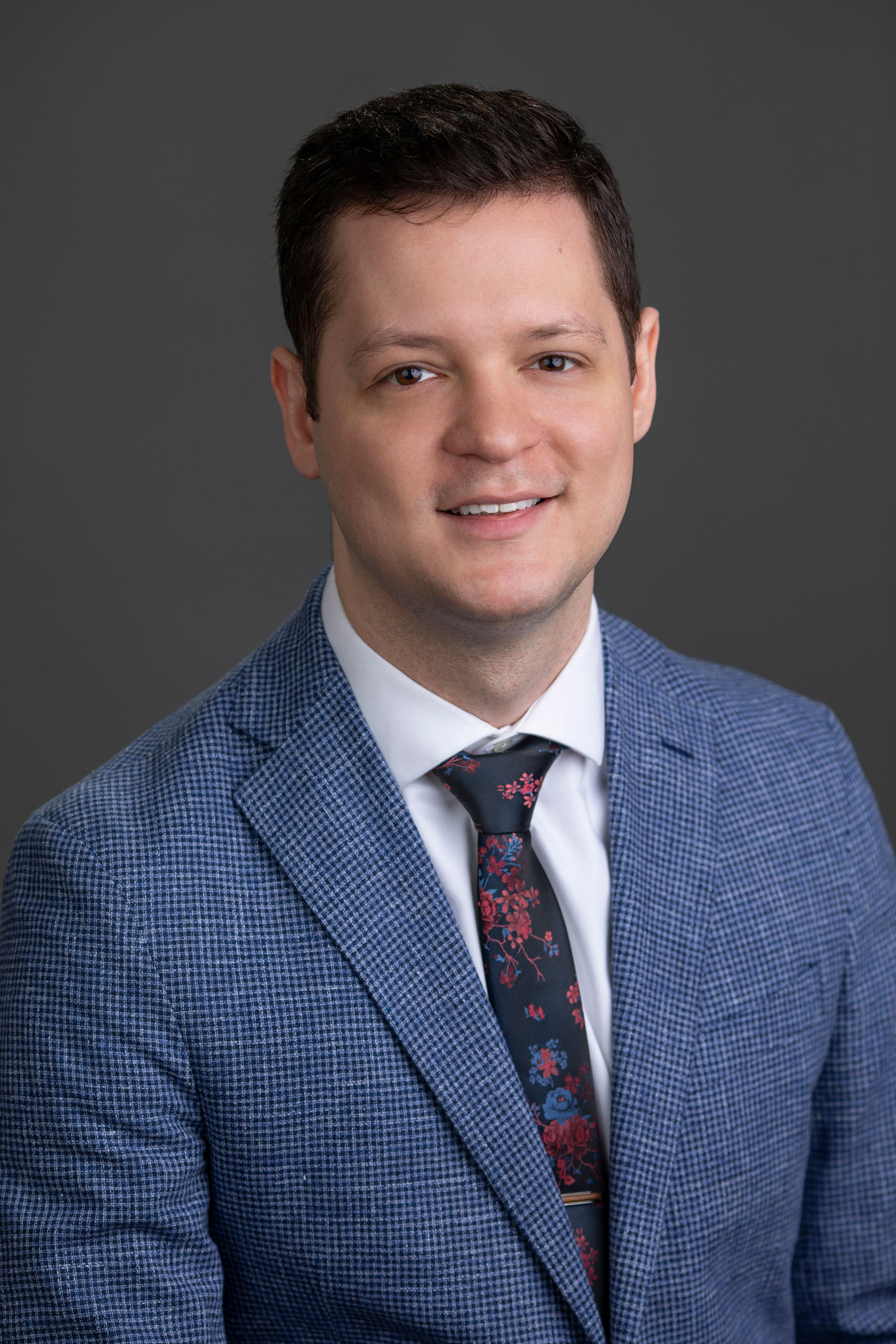 Dalton McGhiey is the Director of Esports for Springfield Public Schools and teaches science at Lanphier High School. He is the Chief Competition Officer for the IHSEA. He served as an educator and esports ambassador for NASEF and as a NASEF Fellow, worked to provide opportunities for all students to use esports as a platform to acquire critical communication, collaboration, and problem-solving skills needed to thrive in work and in life. He has spoken at the NAECAD Conference on Leadership Development Through Esports and also was the first Head Esports Coach at Lincoln Land Community College, leading the Loggers to a NJCAA National Championship in Rocket League. He received the 2022 Rising Star Award in Springfield Public Schools for outstanding new teachers. He has been seen on stage in various Springfield theatrical productions including Springfield Theater Center's Spring Awakening (Melchior) and The Legacy Theater's Newsies (Finch/Assistant Vocal Director). Coach McGhiey's two favorite video games of all time are Star Wars: Battlefront II (2005) and Pokémon: Blue Version. 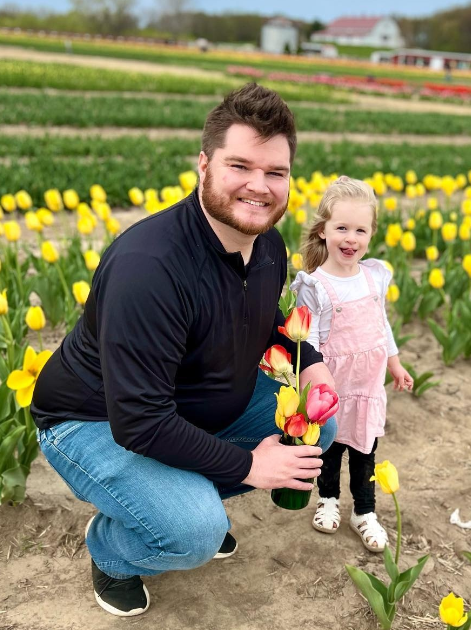 Ed Cann is going into his eighth year of esports work. In the educational space, Ed founded Oswego High School's first esports program and ran titles including League of Legends, Overwatch, Fortnite, and Super Smash Brothers which in the role. Ed connected with other high school programs across Illinois and many other programs across the country. He planned, organized, and ran his own League of Legends/Overwatch tournaments while the program director (The Oswego Invitational) and has had multiple teams across multiple titles earn high placements in prestigious tournaments. He also spends time covering fantasy esports and considers himself a big fan of professional League of Legends. Ed was also one of the founding members of the Illinois High School Esports Association and has helped with tournament organization, event planning, and created rule sets for both League of Legends and Overwatch. He is excited to rejoin the team to help both League of Legends and Overwatch run effectively and promote positive competition for students across Illinois. 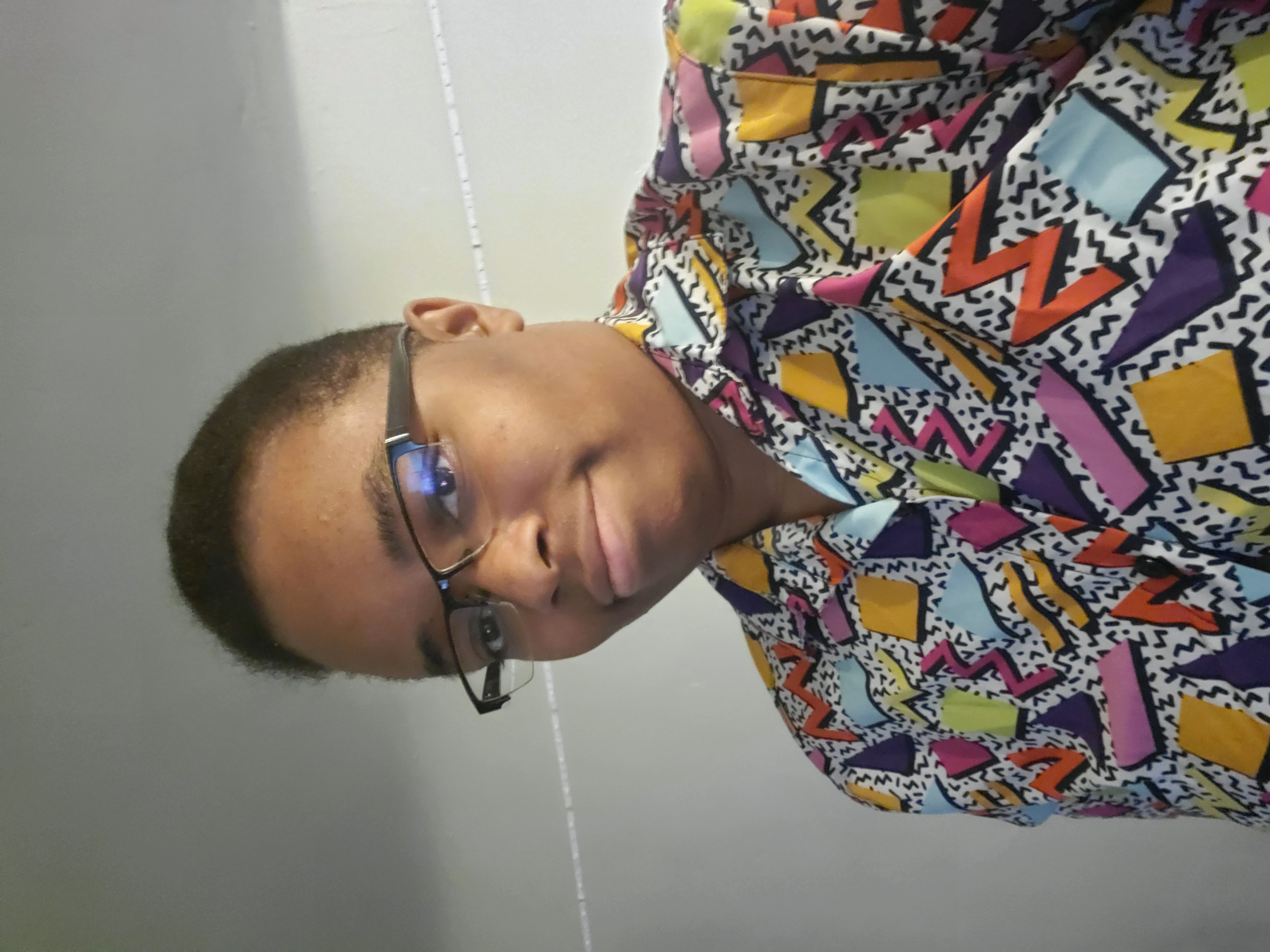 Gaming and art have been driving motivators for Julietta since her childhood. From the first time she held an Xbox controller, gaming has been a core tenet of her being and helped to form and influence her interest in art and design. As the IHSEA's Digital Marketing Manager, Julietta hopes to use both her passion and creativity to create clean, communicative, and effective graphics for the organization. 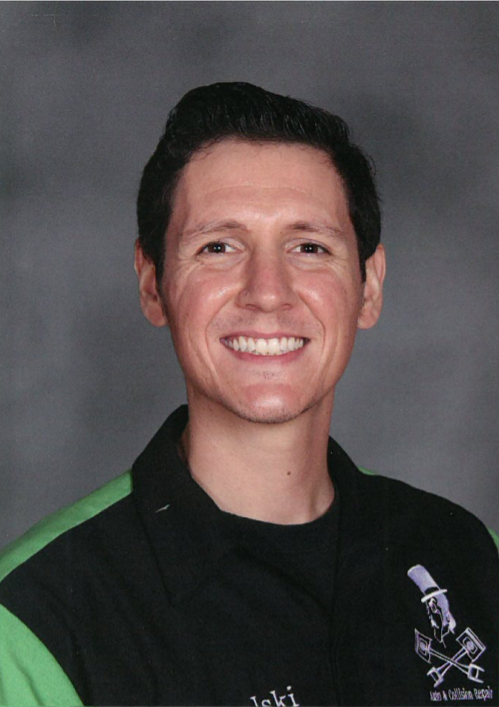 Kyle Kowalski is an Industrial Technology teacher and one of the directors of the Esports program at York Community High School. Before he was a teacher he took on different roles in the automotive industry. Since moving into education in 2019, he has been coaching different games such as Fortnite, League of Legends, and Valorant. He is a proponent of camaraderie, collaboration, having fun through healthy competition, and will do what he can to help answer any questions or address any concerns anyone has. 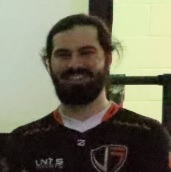 Levi Neiburger is a math teacher at Normal Community High School in Normal, IL and coaches for his district's League of Legends and Super Smash Bros. Ultimate teams. 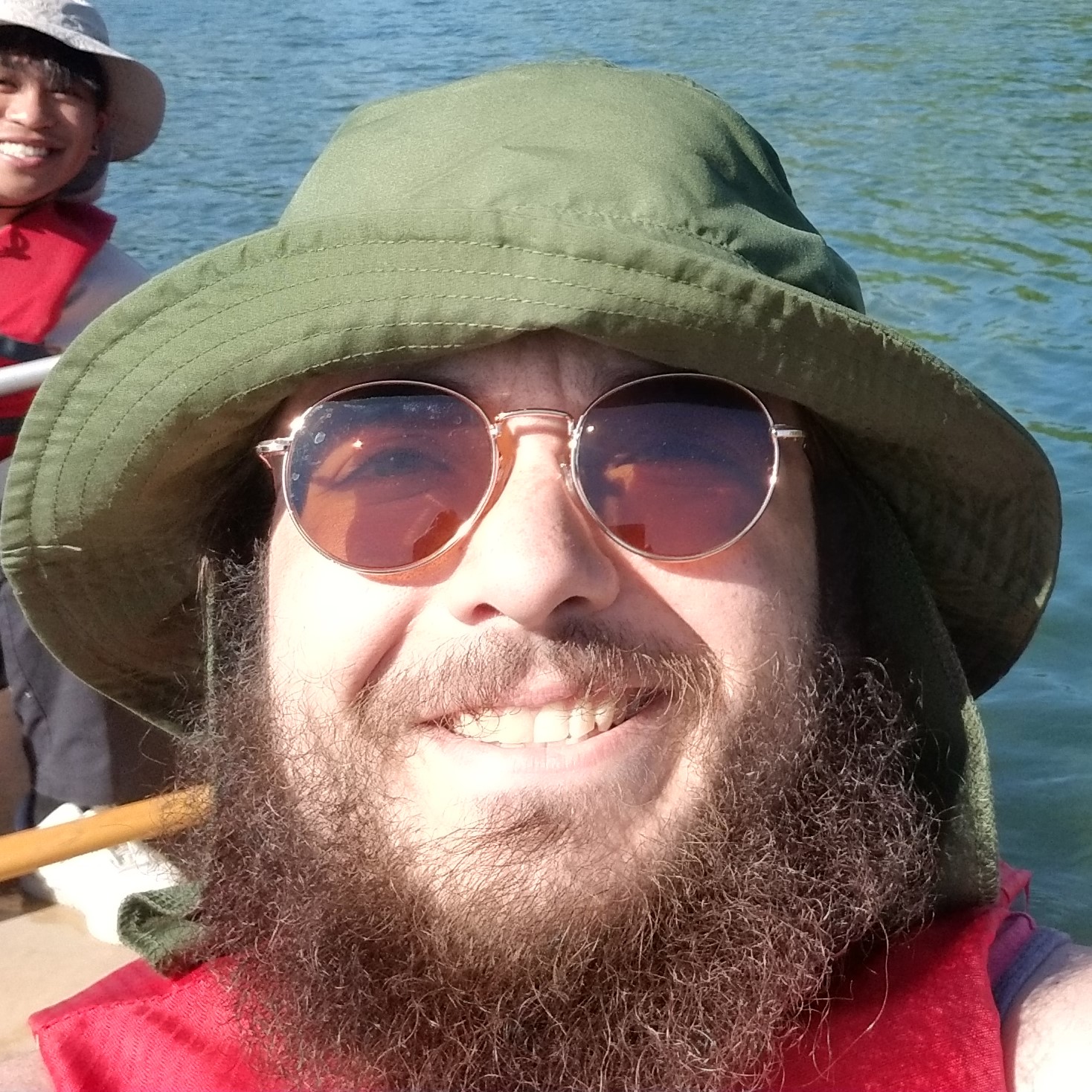 Vito Raguso is a Senior at Benedictine University majoring in Computer Science. At a young age Vito discovered a passion for gaming, and it has remained one of his most beloved hobbies ever since. One day he hopes to develop a game of his own, a game that childhood Vito would be proud of. When it's time for a break from technology Vito can be found either hiking a trail or casting his fishing line.

Accounts
Accountant/Bookkeep
Thank you! Your submission has been received!
Oops! Something went wrong while submitting the form.