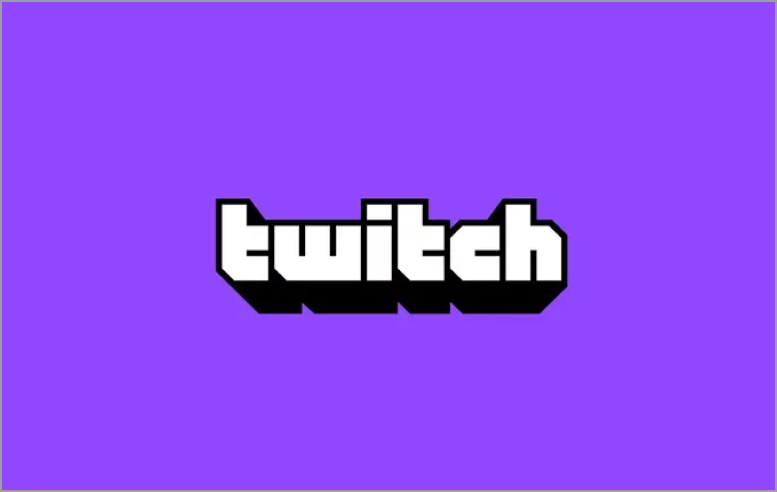 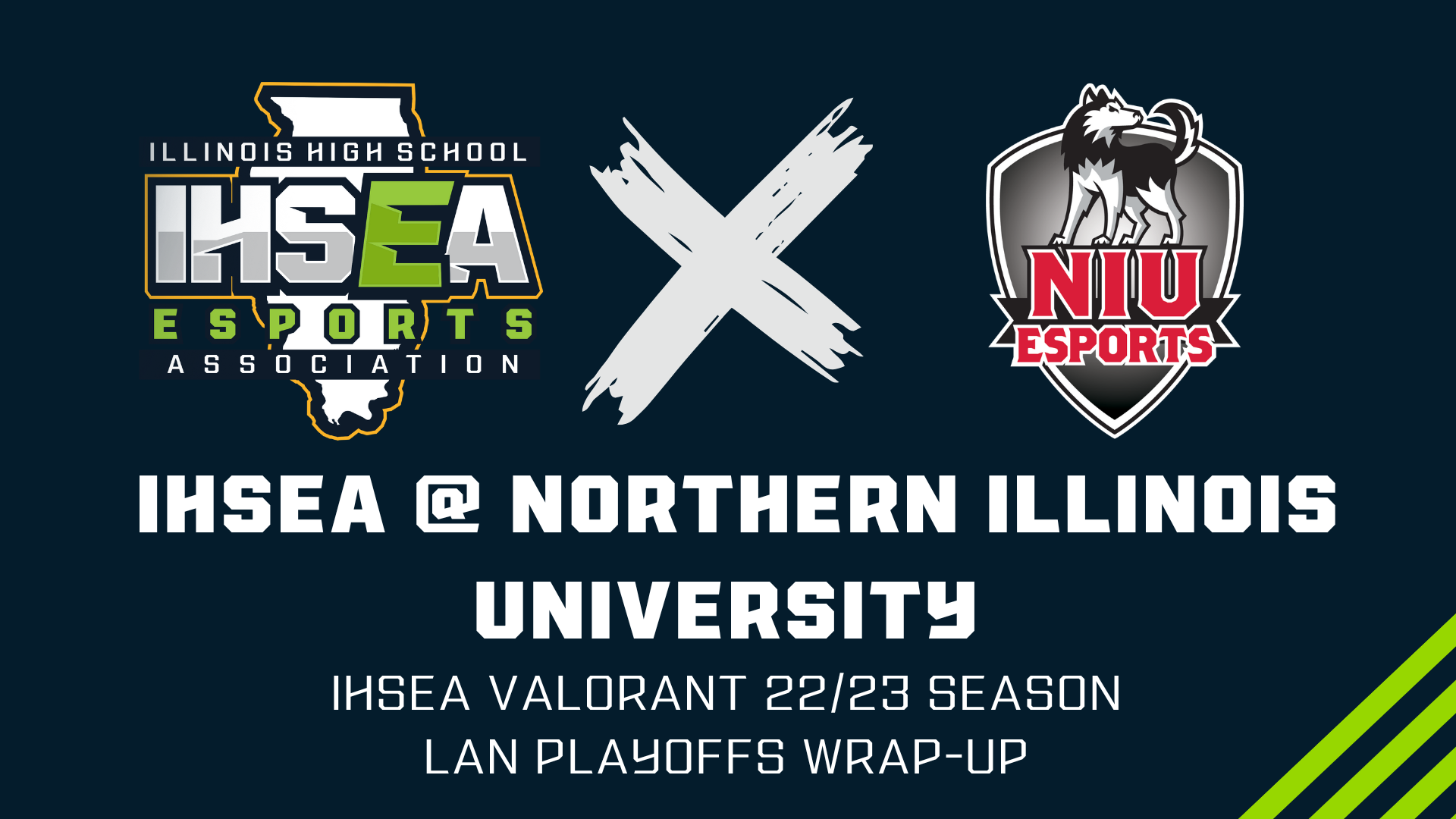 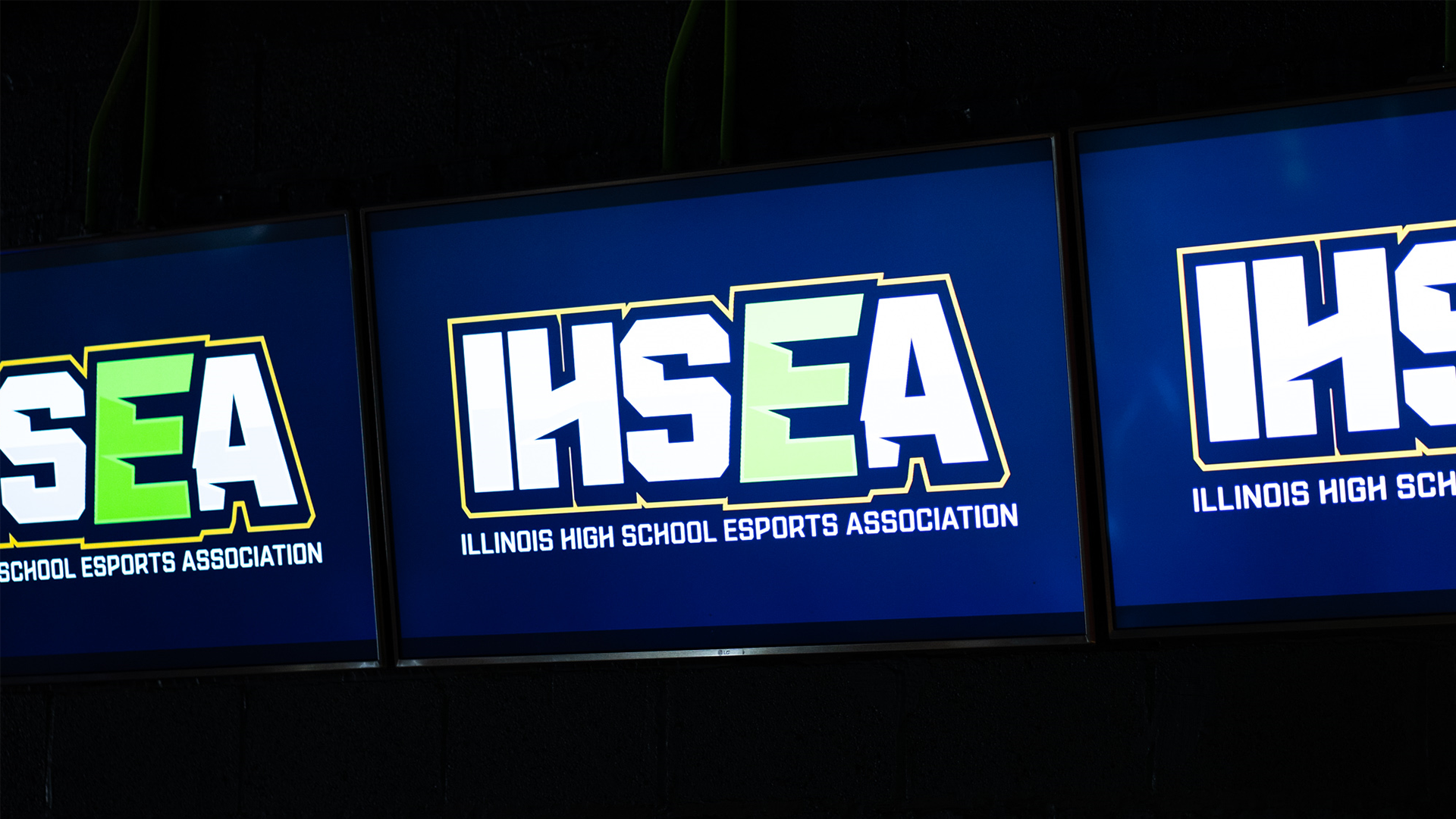 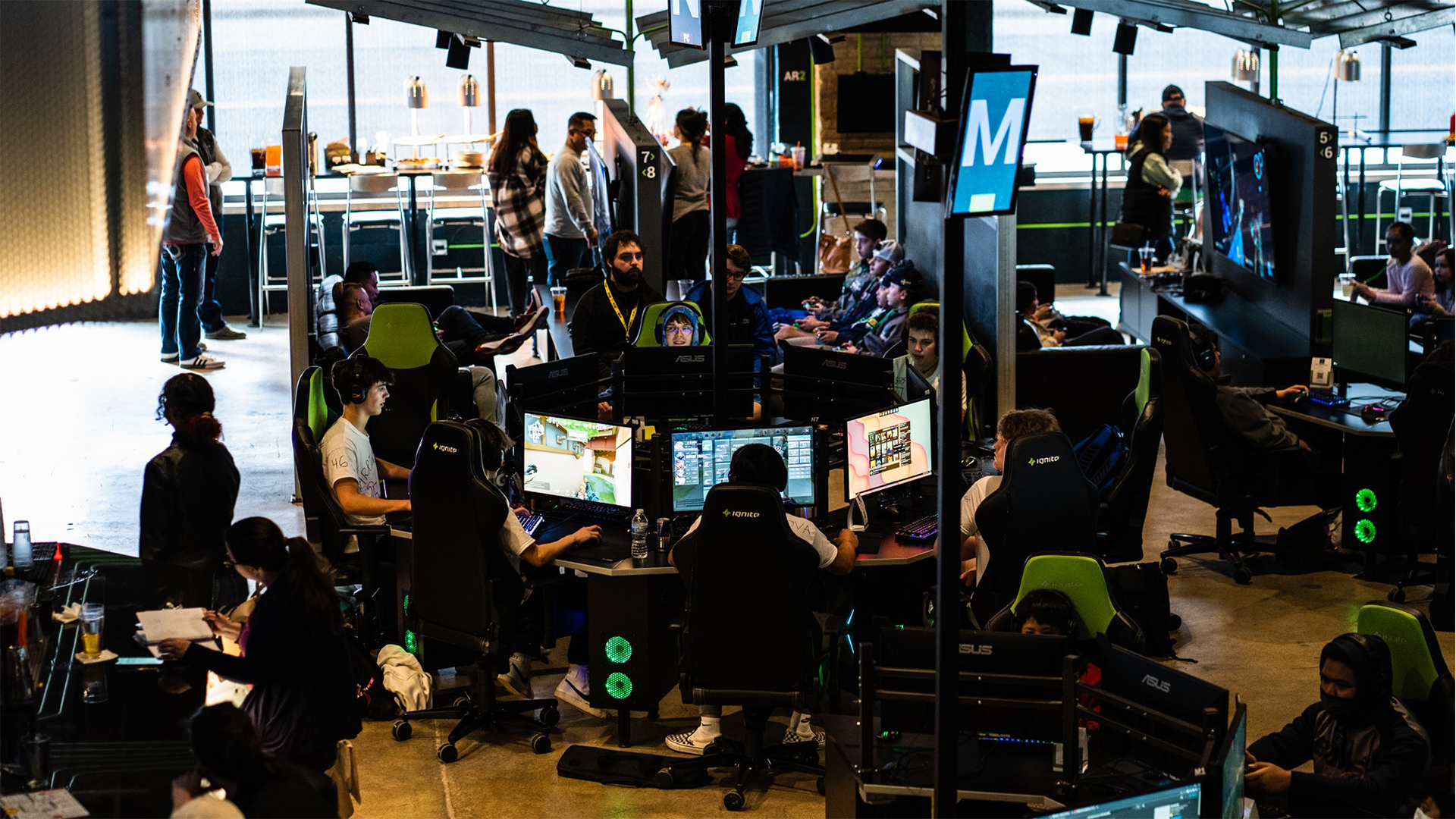 The Illinois High School Esports Association has been named a Twitch Partner early Tuesday morning, following a congratulatory email from the company. The announcement tweet can be found here.
‍

Twitch is an American video live streaming service that focuses on video game live streaming, including broadcasts of esports competitions, in addition to offering music broadcasts, creative content, and "in real life" streams. It is operated by Twitch Interactive, a subsidiary of Amazon.com, Inc.

Thank you! Your submission has been received!
Oops! Something went wrong while submitting the form.